The Grapes We Grow

​​"​To work a vineyard, you need a lot of guts to do that.  To go out there and work all year, you almost feel that these people talk to the grapes.  Wine is a lifestyle, and you can talk about it for ages..."
​~ Thomas Muster 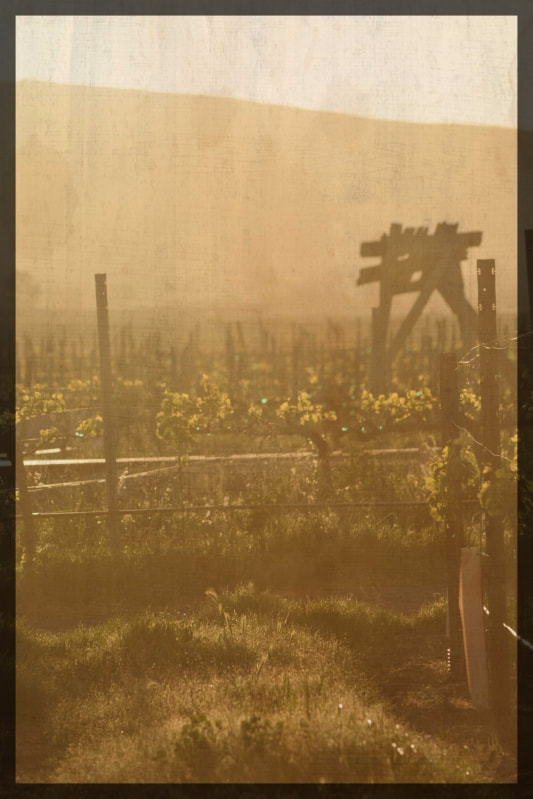 We would be shocked if we ever heard anybody say that working the land is easy.  There's nothing easy about growing grapes, or farming in general really.  Those who farm are doing it for a love of having their hands to the earth and a pride that only comes from cultivating something from the bosom of Mother Nature.

All things considered, we have prospered pretty well in this venture but we take nothing for granted.  We know, as with anything, all of it could be gone at any moment.  Until that time comes, we will continue to dedicate ourselves to the land and live in the cycle of the seasons, take the bad with the good, and ultimately produce the best fruit we possibly can.

Throughout the Carneros landscape there are two grape varietals that stand out from all the rest. These are Chardonnay and Pinot Noir. The Chardonnay grape is one that originated in the Burgundy region of France but has since been propagated throughout the rest of the world.  Although Chardonnay will typically adapt and prosper in many different climates, it has been especially well-received in California, and particularly in Carneros, where the uniqueness of the region allows the fruit to slowly ripen and develop complex flavors that differ from other areas where Chardonnay can be found.

For us at Ricci Vineyards, our production of Chardonnay began in 1982 and it remains one of the stalwarts to our enterprise. With approximately 125 acres of Chardonnay planted, we have a continuous demand from producers looking to make both still and sparkling wine from our Chardonnay fruit on a yearly basis. 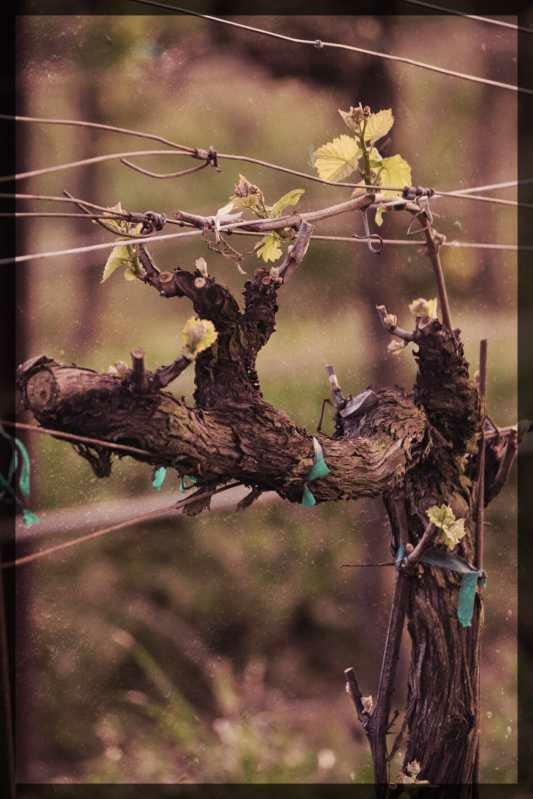 ​Aside from Chardonnay, Pinot Noir is the other main varietal that we grow at Ricci Vineyards. Initially deriving from the Burgundy region in France, Pinot Noir's name comes from the French words for pine and black, most likely because the grape clusters are tightly packed and slightly resemble a pine cone.

Pinot Noir has long been considered a problem child in the vineyard and has a reputation for being one of the most difficult varietals to grow. Susceptible to rot, wind and heat (among other things), Pinot Noir can be uncooperative to say the least. Perhaps the famous and influential vintner, André Tchelistcheff, stated it best when he said that "God made Cabernet Sauvignon whereas the devil made Pinot Noir." Despite the problems it presents, Pinot Noir has developed favor with the cool and damp weather patterns in Carneros and has thrived in the region.
​​"God made Cabernet Sauvignon whereas the devil made Pinot Noir."
​​~ André Tchelistcheff
Despite the difficulty to grow, Pinot Noir will reward those who are patient with it by yielding a truly beautiful wine. The 90 acres of Pinot Noir at Ricci Vineyards have consistently received praise and recognition among the California wine making community; so to replace our Pinot Noir with any other varietal would not option, as we’ve come to depend on these grapes as much as they rely on us. 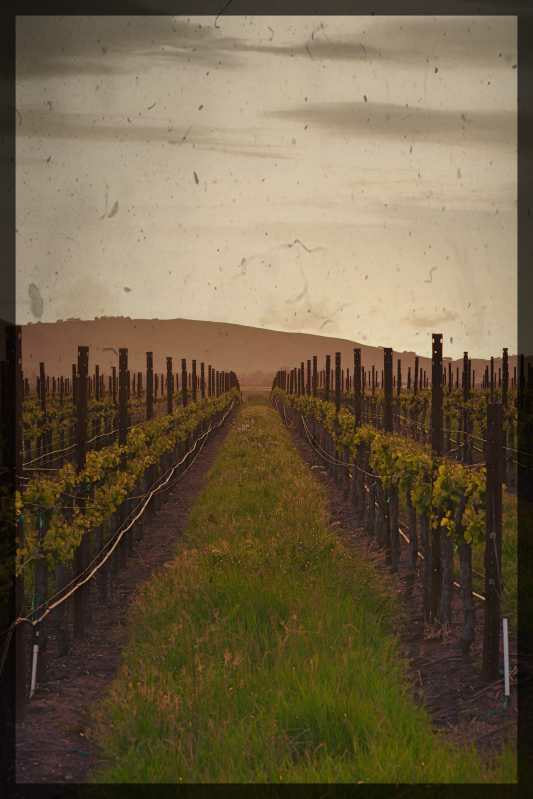 Never wanting to rest on our laurels, we have always tried to incorporate innovation and uniqueness to our vineyard operation.  With that said, back in 2000-2001 there was an opportunity to introduce a varietal that was unknown to most in the California (and perhaps North American) wine industry at the time.  Importing budwood from the last known St. Laurent vineyard in Germany, these experimental vines ended up being the first of our St. Laurent plantings.

St. Laurent is a mysterious grape in its origins and ancestry, but has found a dedicated foothold in the wine growing regions of the Czech Republic, Austria, and other assorted pockets around the world.  Bordering between the fringes of a Burgundy and Rhone varietal, St. Laurent could best be described as Pinot Noir with sultry underpinnings.  For us, it is fair to say that this grape has attracted bounding intrigue from winemakers throughout the industry.  Noted California winemaker, Matthew  Rorick, has even been so bold as to claim our founder, Dale Ricci, as "the Godfather of American St. Laurent".
​"Dale Ricci is the Godfather of American St. Laurent."
​~Matthew Rorick
With approximately 6 acres under vine, our St. Laurent is a grape that can still be considered in an infancy stage with us...but also one that continues to grow in demand and attention.  We definitely see ourselves devoting many years of the future to this emerging varietal and its continued success.